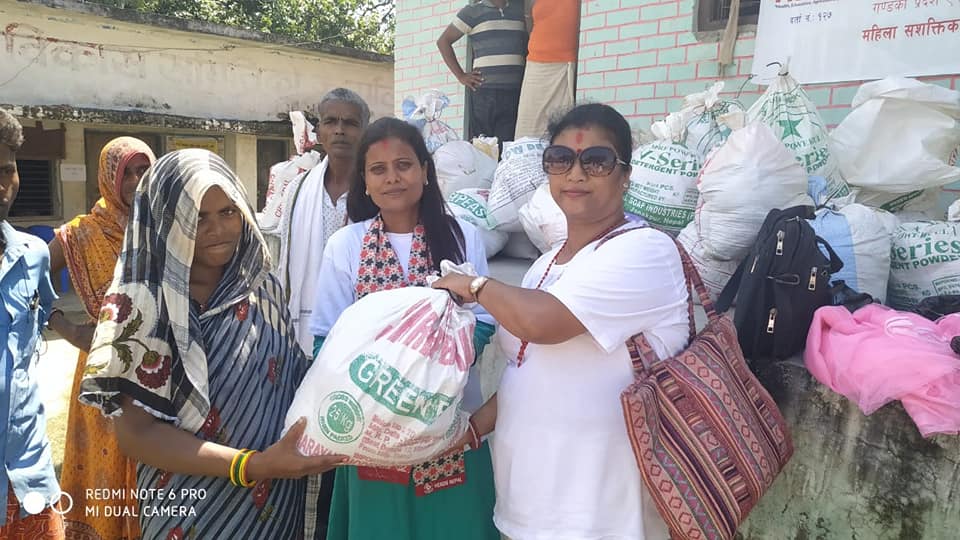 Relief materials distribution to the victims of flood in Bhatauliya of Mahottari district.

The only Provincial level NGO in Province 2 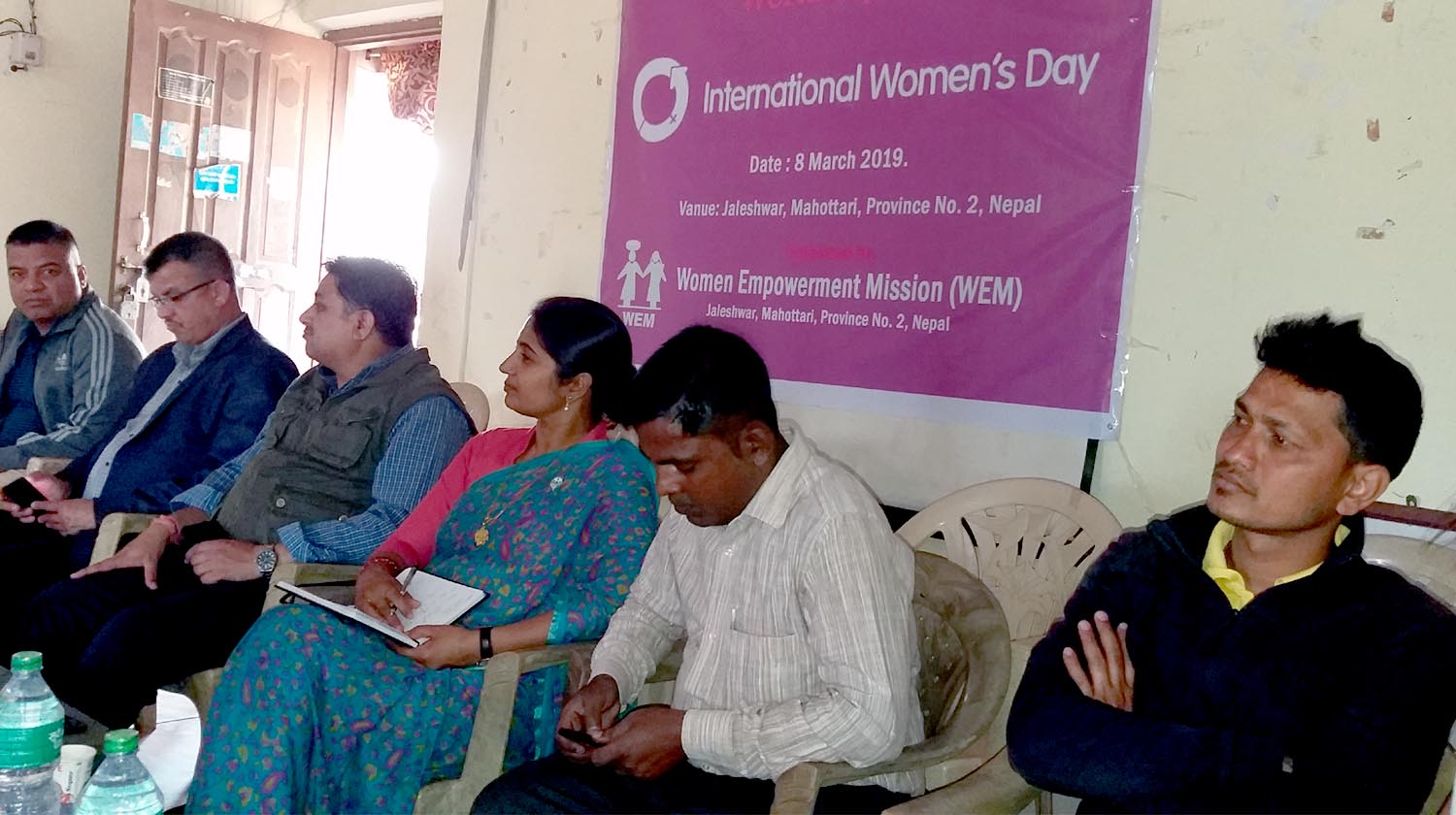 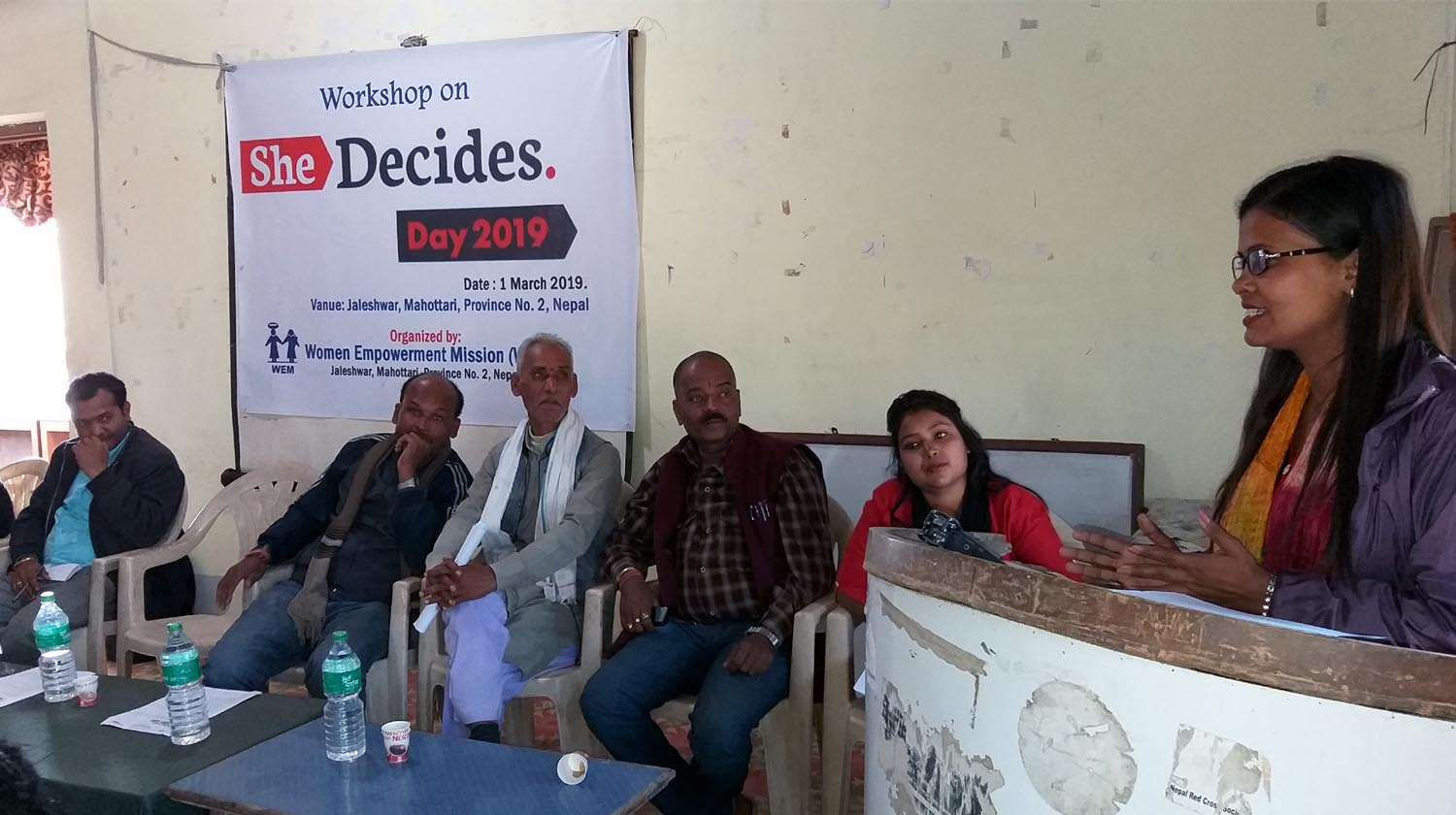 Celebration of She Decides Day 2019

Women Empowerment Mission (WEM) is a provincial level of organization based in Province no. 2 of Nepal. It is an autonomous, non-profit making, non-racial and non-political, Non-Government Organization established by the grassroots people (women) in 2008 A.D. It was formed to support in making the rural women as the center-point of development by development of awareness of women and empowering them.

Our Project   View All Projects 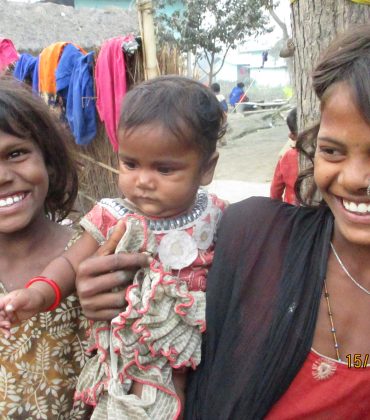 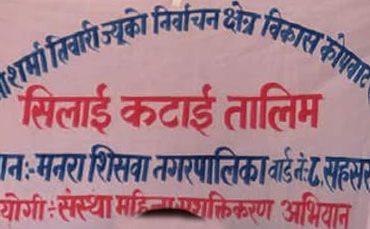 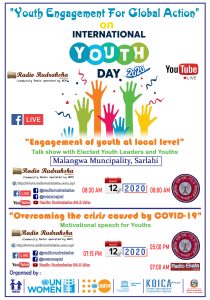 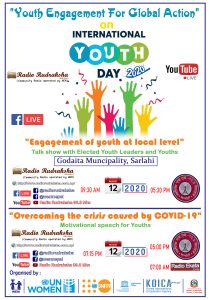